Be a Witness to History

In the footsteps of indigenous peoples, the Murray Canal in Quinte West set the stage for safe travel between growing cities

Opposing the American Revolution, Loyalists settled in Canada and laid the foundation for Canadian society.

Surrounded by water, Prince Edward County's history has been shaped by agriculture and a great lake.

Loyalist Parkway - Your Route Through History

The Loyalist Parkway, stretching from Kingston to Trenton, travels through 4 municipalities, each with its own charm and attractions.

The Eastern entrance to the Parkway in Loyalist Township is marked by impressive gates that Her Majesty Queen Elizabeth II officially dedicated in 1984. The Western entrance, at the roundabout intersection with County Road 40 in Quinte West, is highlighted by a sign featuring the Parkway's logo, surrounded by foliage provided and maintained by the Loyalist Parkway Association.

Between the east and west gates there are more than three dozen commemorative plaques detailing everything from Sir John A. MacDonald’s family home (at Glenora by the ferry docks) to the British corvette Royal George which was attacked by seven American ships during the War of 1812 and escaped to find safety in Kingston Harbour.

Among the many attractions available to the traveller today are parks and parkettes in the communities of Carrying Place, Ameliasburgh, Hillier, Wellington, Picton, Glenora, Adolphustown, Lennox Power Station and Bath, including roadside parks along the Lakeshore and at the Eastern Gates at the Fairfield-White House.

One of the popular highlights for many people is the ferry ride between Glenora and Adolphustown with its splendid views, free of charge.

The United Empire Loyalists were of different racial and religious backgrounds but were united by their loyalty to the Crown. They fled the United States following the War of Independence in the late 1700’s, and were granted parcels of land to settle, by the King of England. Many of their descendants still live and work here today. 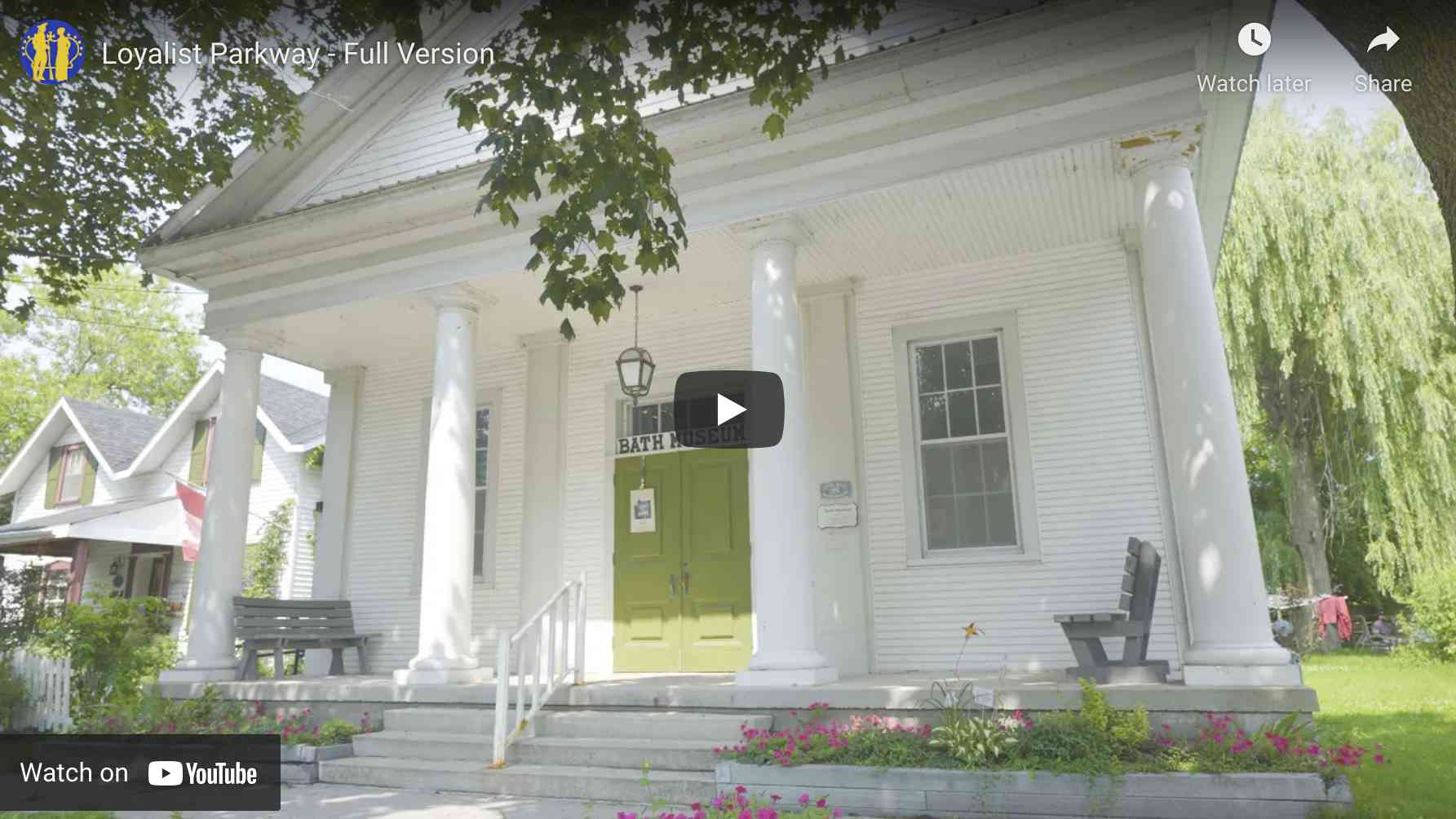 During this time of the COVID-19 pandemic, many historical sites and businesses along the Loyalist Parkway that cater to travellers are closed to protect their workers, volunteers and the community. We encourage you to explore our website and plan a trip to enjoy the history and vitality of this special area of Southeastern Ontario in the future. We look forward to welcoming you soon! 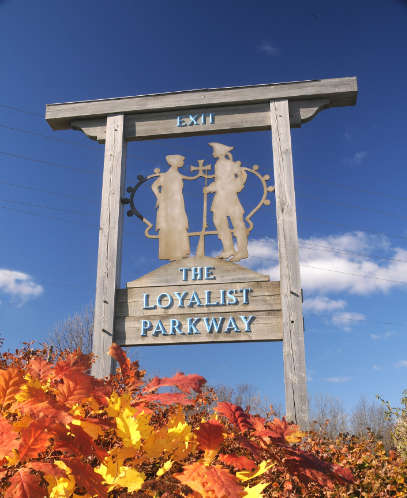 Image: Keyhan Mottahedin,
courtesy of the City of Quinte West

Slow down, take a deep breath, and step back in time, as you retrace the footsteps of the United Empire Loyalists who settled this unique area, 200 years ago. The Loyalist Parkway hugs the shoreline of Lake Ontario and there are many scenic rest stops and picnic areas at the roadside. Throughout the 94 km length of the Loyalist Parkway, you can experience recreational opportunities that range from swimming, fishing and boating, to exploring historical homes and museums, and nature trails abundant with wildlife.

Don’t be surprised if you encounter a deer or rabbit along the way, and be sure to slow down and tip your hat to the local farmer whose tractor shares the roadway.

There’s so much to experience ! You’ll want to come back over and over again! 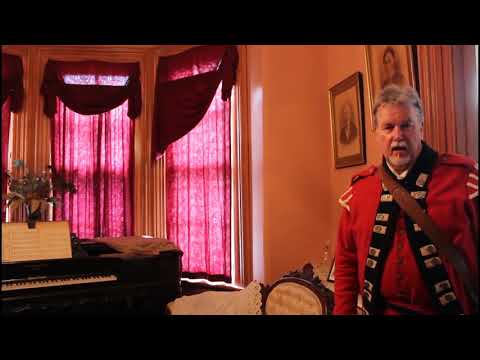 A place steeped in history

The Loyalist Parkway follows the course of Loyalist settlement which commenced in 1784 following the American Revolution. As a living monument to the Loyalist settlers, the Parkway presents a rich source of information for those with interests in Heritage Tourism, Canadian History, Early Canadian Architecture, and Genealogy for those following their United Empire Loyalist roots.