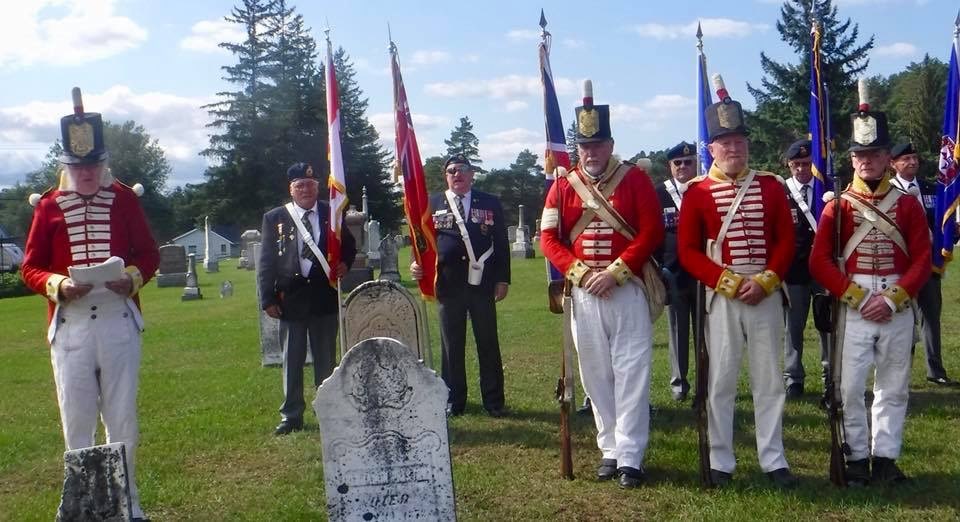 About the Loyalist Parkway

Her Majesty Queen Elizabeth II officially opened the Parkway in 1984 at the Eastern Gates at  Amherstview.

Origins of the Loyalist Parkway

The Ontario Ministry of Transportation completed the Loyalist Parkway Master Plan in 1988 which was formally approved by the Municipalities through which the Parkway runs: "that portion of Highway # 33 between Kingston and Trenton being predominantly within the counties of Lennox and Addington and Prince Edward County". The Master Plan established the initiative to coordinate long term planning to benefit the entire region by the preservation and enhancement of the nationally significant Heritage of the area and the scenic qualities of the route.

The Master Plan is unique in that it mandates the participation of local and provincial governments as well as of individuals and groups in the private sector. The public sector is the catalyst. Thus it allows response to current needs while maintaining the objectives that, over 80 years ago, first inspired the idea for a parkway.

By an Order in Council in 1989 the Province of Ontario implemented the Master Plan by creating the Loyalist Parkway Group of Advisors. This lapsed in 1999 and the volunteers reformed as the Loyalist Parkway Association with the support and involvement of four municipalities: Loyalist Township, Greater Napanee, Prince Edward County and Quinte West.

The Loyalist Parkway follows the course of Loyalist settlement which commenced in 1784 following the American Revolution. As a living monument to the Loyalist settlers it presents a rich source of information for those with interests in Heritage Tourism, Genealogy, Canadian History, Early Canadian Architecture, and genealogy for those following their United Empire Loyalist roots. As an alternate route between Quinte West and Kingston it offers a wide choice of accommodation, sightseeing and recreation for the whole family. A one meter wide paved shoulder has been provided for cyclists along its length. There are over 40 listed Archeaologic sites and over 100 notable heritage buildings adjacent to the Parkway.

Printed Guide Maps of the Loyalist Parkway are available from most tourist services in the region.

The Loyalist Parkway Association is focused on landscape projects to beautify the Parkway, heritage and tourism services. Current projects include upgrading the website, the western entrance gate and sponsoring of marking War of 1812 Veterans buried along the Parkway.

We welcome anyone from the local community to become involved in preserving and promoting the history of this region. If you are interested in volunteering or learning more you can reach us at: lpasecretary@outlook.com

We would like to extend our appreciation to those who have assisted in the preparation of this website:

During this time of the COVID-19 pandemic, many historical sites and businesses along the Loyalist Parkway that cater to travellers are closed to protect their workers, volunteers and the community. We encourage you to explore our website and plan a trip to enjoy the history and vitality of this special area of Southeastern Ontario in the future. We look forward to welcoming you soon!