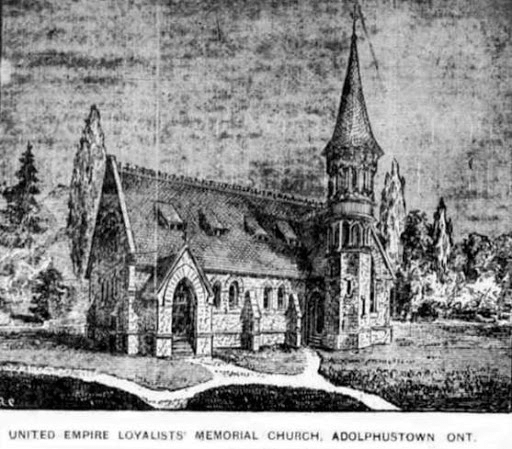 St. Alban the Martyr Church was erected in 1884 as a memorial to the United Empire Loyalists.

St. Alban the Martyr Church was erected in 1884 as a memorial to the United Empire Loyalists.

In 1834, a frame church was built by the early Presbyterian families. In 1887 the church was renovated, the tower was added on the front rising 60 feet. 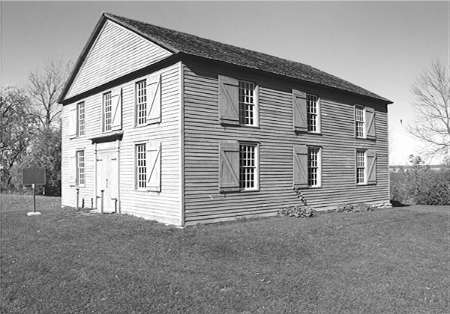 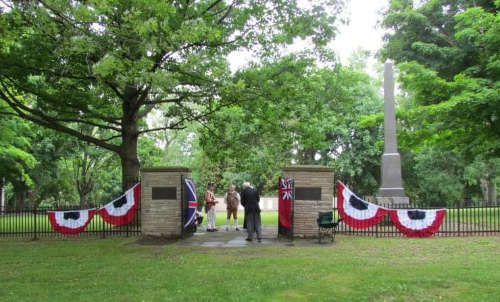 Situated in UEL Heritage Centre and Park, Adolphustown, Ontario, the UEL Burying Ground is known as the first Loyalist cemetery.

The Old Adolphustown Township Hall, located on Loyalist Parkway at Adolphustown, at the entrance to the park, is the site of the first town meeting in Upper Canada and the Midland District Courthouse (1792). 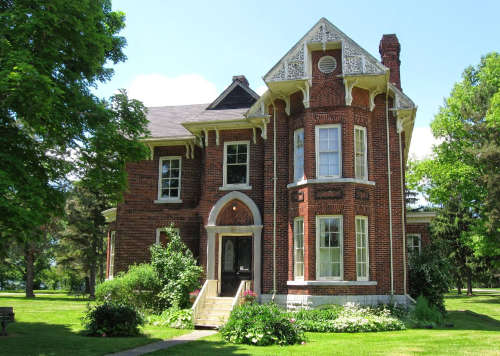 The park is the site of the original landing of the first group of United Empire Loyalists, under Major Peter Van Alstine, which took place on June 16, 1784.