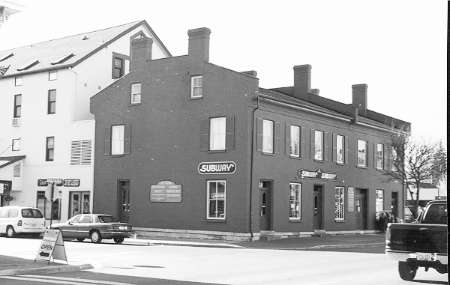 The Stevenson Block was built for David Barker Stevenson, a recent arrival from Poughkeepsie, NY, in 1835. It originally housed commercial businesses on the main floor and his family's lodgings above. It underwent its most significant overhaul in the early 20th century when new owners Hogg and Lytle added a four-story seed warehouse to the back of the property. It later became a Master Feeds store and now houses offices, restaurants and apartments. 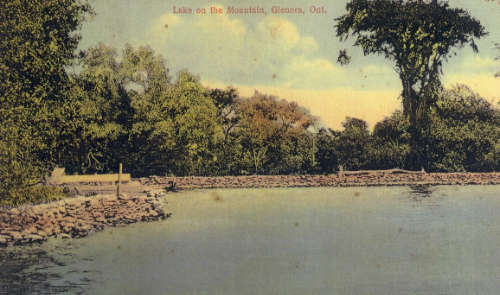 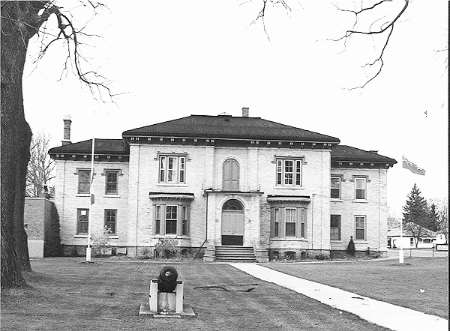 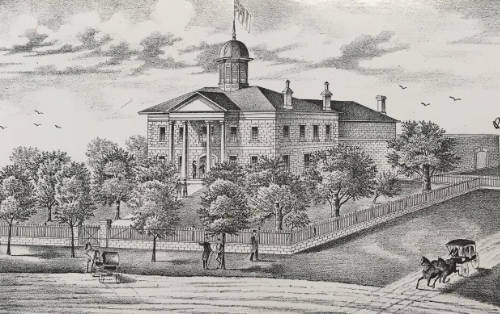 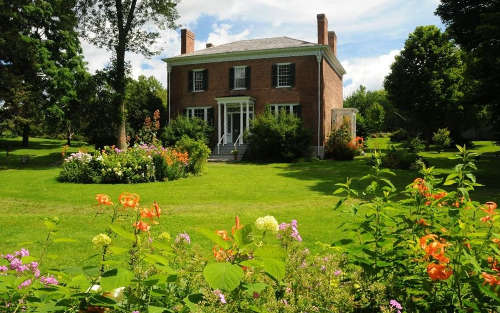 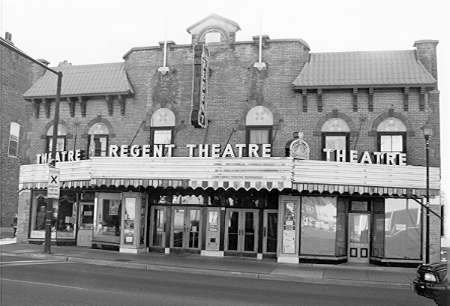 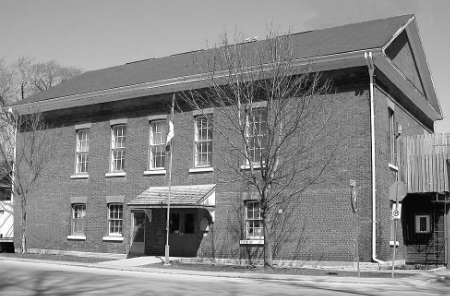 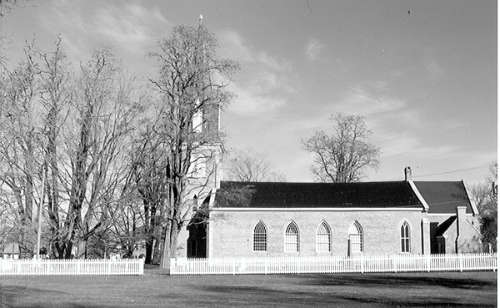 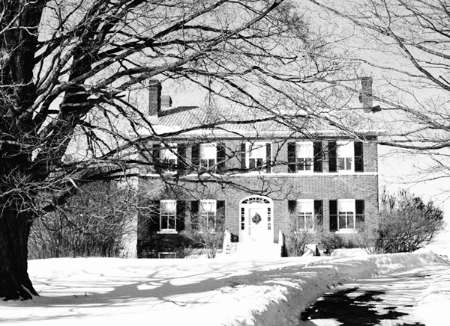 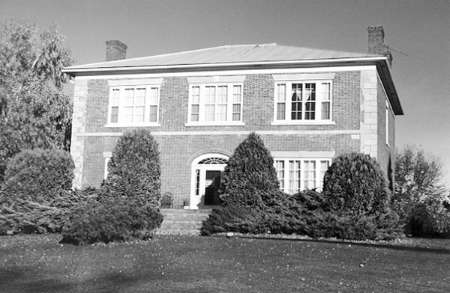 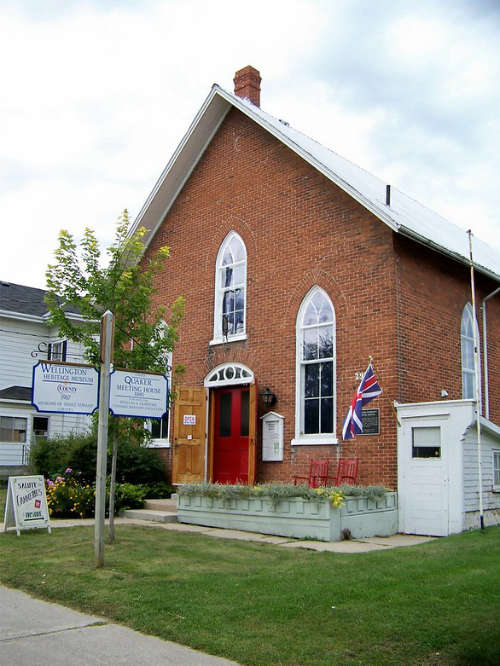 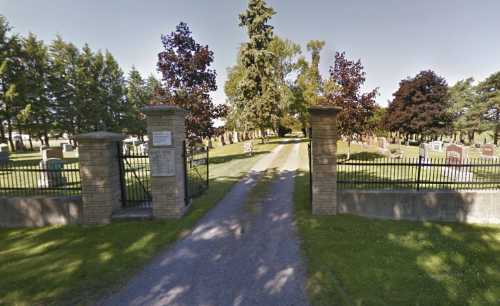 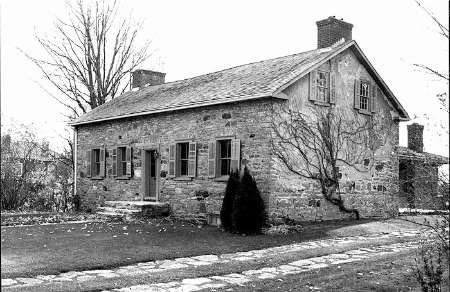 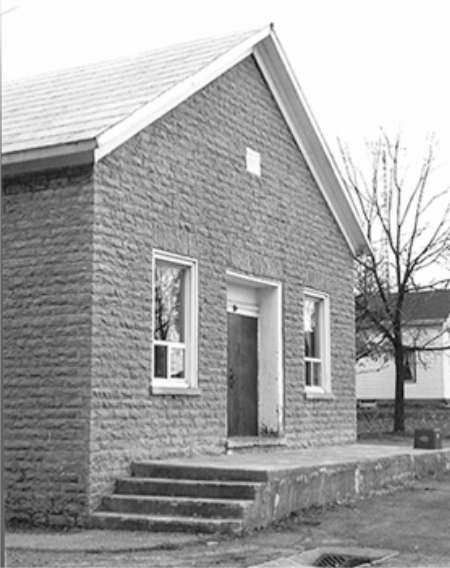